An independent 7¼” gauge miniature railway, open to the public, located within the grounds of The Van Hage Garden Company, Great Amwell (nr. Ware) in Hertfordshire.

Our Miniature Railway is open every weekend, Saturdays 11-5 and Sundays 10.30-4.30 , as well as public holidays

The East Herts Miniature Railway Society Ltd was founded in 1978 by a small group of enthusiasts after a spate of vandalism at a previous society.

In July of that year, a single-circuit track was opened for public passenger carrying, which incorporated a tunnel and a basic station area. 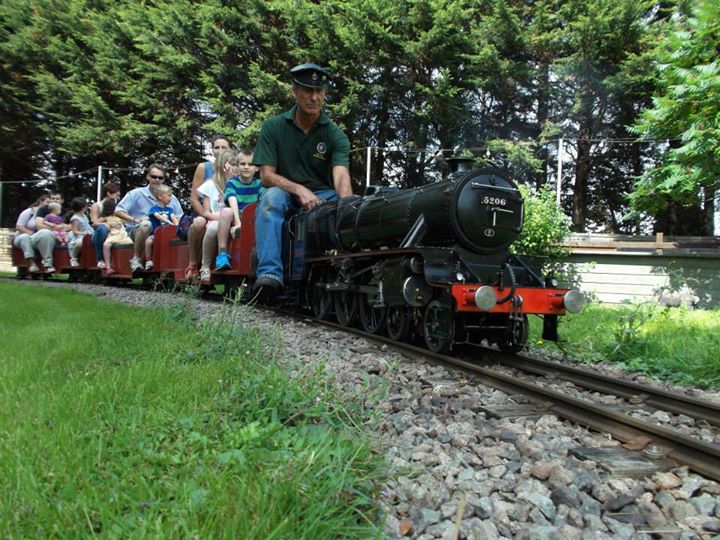 Since then, major changes in the landscaping have taken place from what was a basic flat open-field site and these developments include the construction of Amwell Bridge and ‘Great Amwell’ Station. In addition, we have our own established workshop with covered steaming bays, complete with turntable, and a fully operation colour-light signalling system. 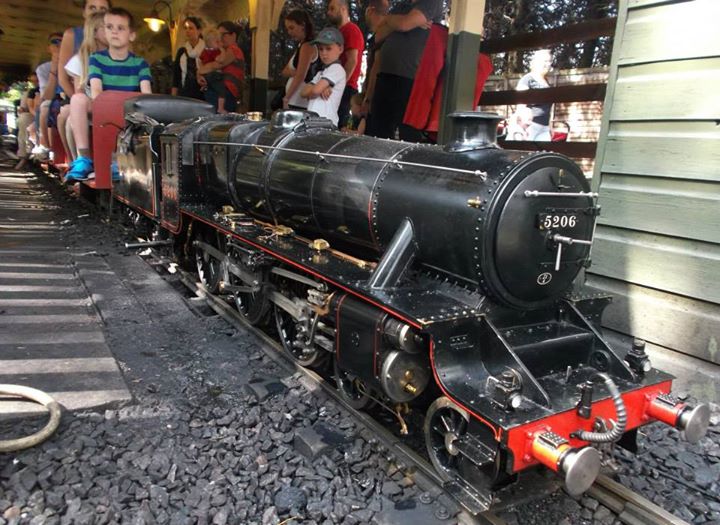 In 1996, the whole track, which was originally just ‘flat-bar’ rail, was replaced with new flat-bottom rail at a cost of several thousand pounds – giving a more stable, safer and enjoyable journey.

We aim to develop, provide, maintain and operate a passenger carrying 7¼” gauge miniature railway service for the general public, in particular children. 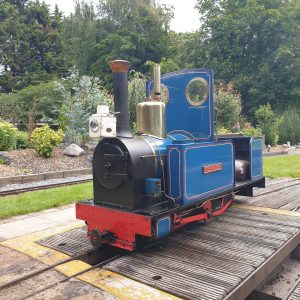 By charging a nominal fare for these rides and after defraying the operational costs of maintaining the track and rolling stock, we are able to donate to charitable organisations and other good causes.

For over 30 years, we have supported Amwell View School, in Stansted Abbotts, which caters for the education and welfare of the physically and mentally handicapped pupils. As volunteer members, we derive much pleasure from our active involvement in the society, knowing that we are supporting children in unfortunate circumstances.