The original railway  opened on the 1st September 1879.

With two thriving communities each with a colliery to serve, the railway soon proved its worth. Aside from regular goods and passenger trains the line was also used for excursion trains for workers to travel to places further afield.

Coal traffic was the backbone of the railway and ensured that it survived Dr Beeching’s modernisation plan of the 1960s which saw many similar lines closed. The coal traffic ceased completely in 1979 and with dwindling passenger numbers the railway was finally closed in 1983, the track being lifted during 1986.

Around this time Brian & Doreen Taylor had established a miniature railway at Shibden Park in Halifax. This had become a great success and continues to please many visitors to the park today. Brian however wanted to get his teeth into something bigger and began a search for somewhere to build a 15 inch gauge railway.

Attention finally fell on the line to Clayton West which had lain dormant for only a short time. After negotiations, and with support from Kirklees Council, a Light Railway Order was applied for and this was granted in September 1991, one of the last to be made under the 1896 Light Railway Act. 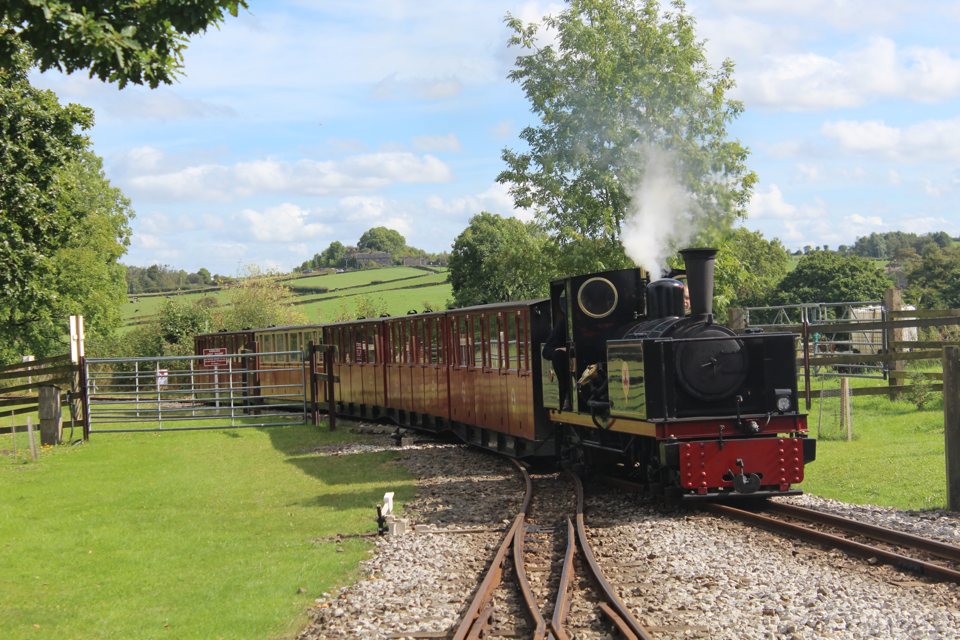 During this time the Taylors had been busy, with assistance of a small team of paid and voluntary staff, constructing the railway. This opened in stages, firstly to Cuckoo’s Nest in October 1991, Skelmanthorpe in December 1992 and finally Shelley in May 1997, the latter being completed with assistance from the European Union’s coalfield regeneration schemes. 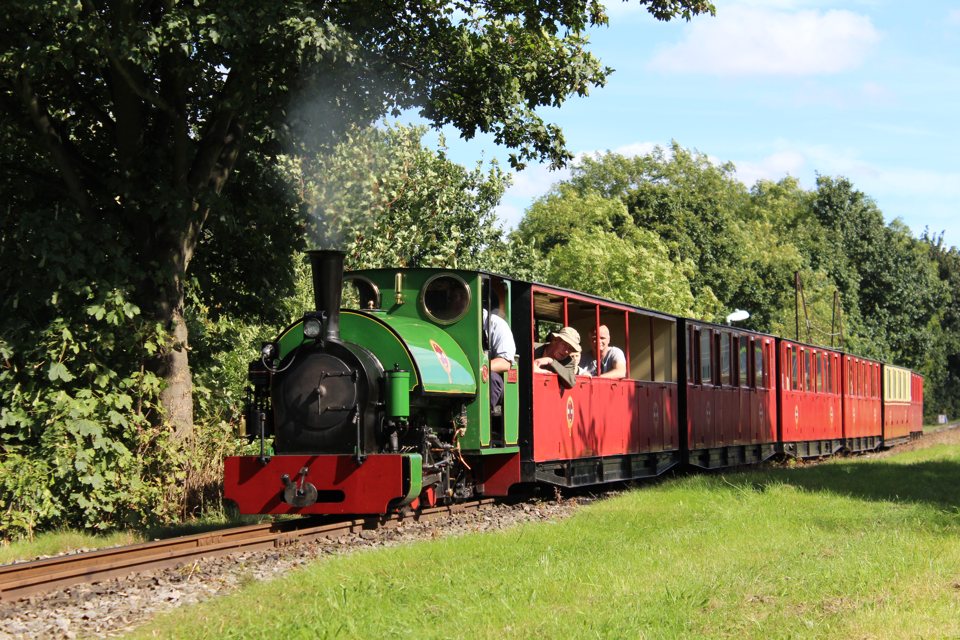 In the early 2000s Brian and Doreen decided that they wished to take life a little easier and retire. The railway was acquired in 2006 by Stately Albion, a family owned company that specialises in the manufacture of park and leisure homes. With 6 locomotives, 12 coaches, a new engine shed and station building at Clayton West the Taylors had laid solid foundations. Since purchasing the line Stately Albion have made many improvements these include new carriages, two large play areas and a new tearoom and picnic area at Shelley.

In 2015, the railway purchased an additional steam locomotive to add to their home fleet of engines. Historic locomotive, Katie has previously resided at Windmill Farm Railway and most famously at the Fairbourne Railway between the 1960’s and 1980’s. The railway now has five steam locomotives and two diesel locomotives. 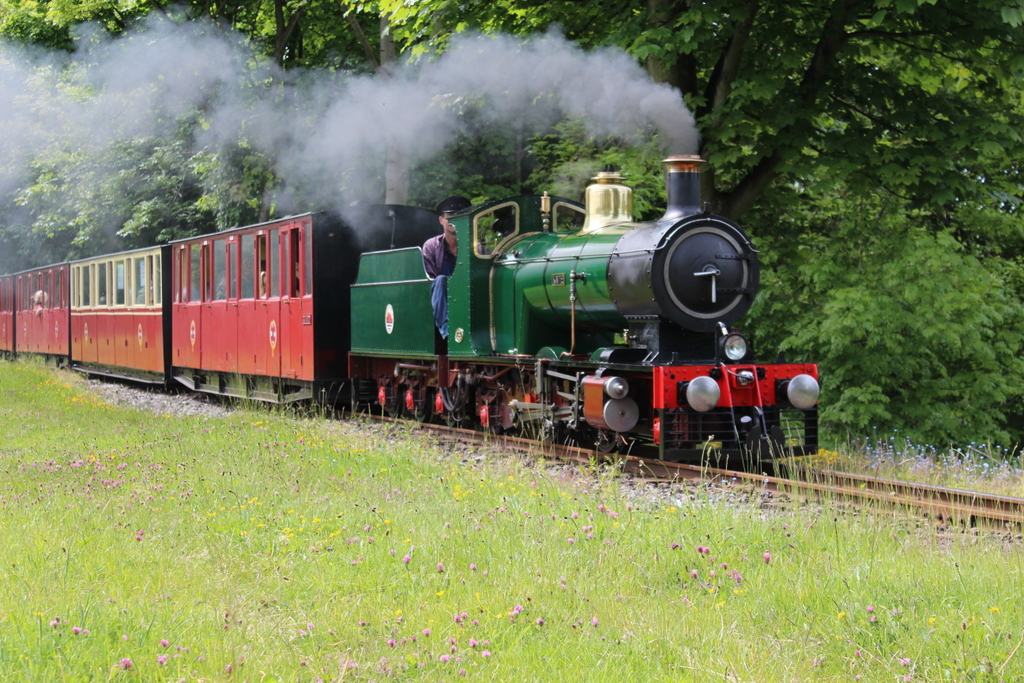